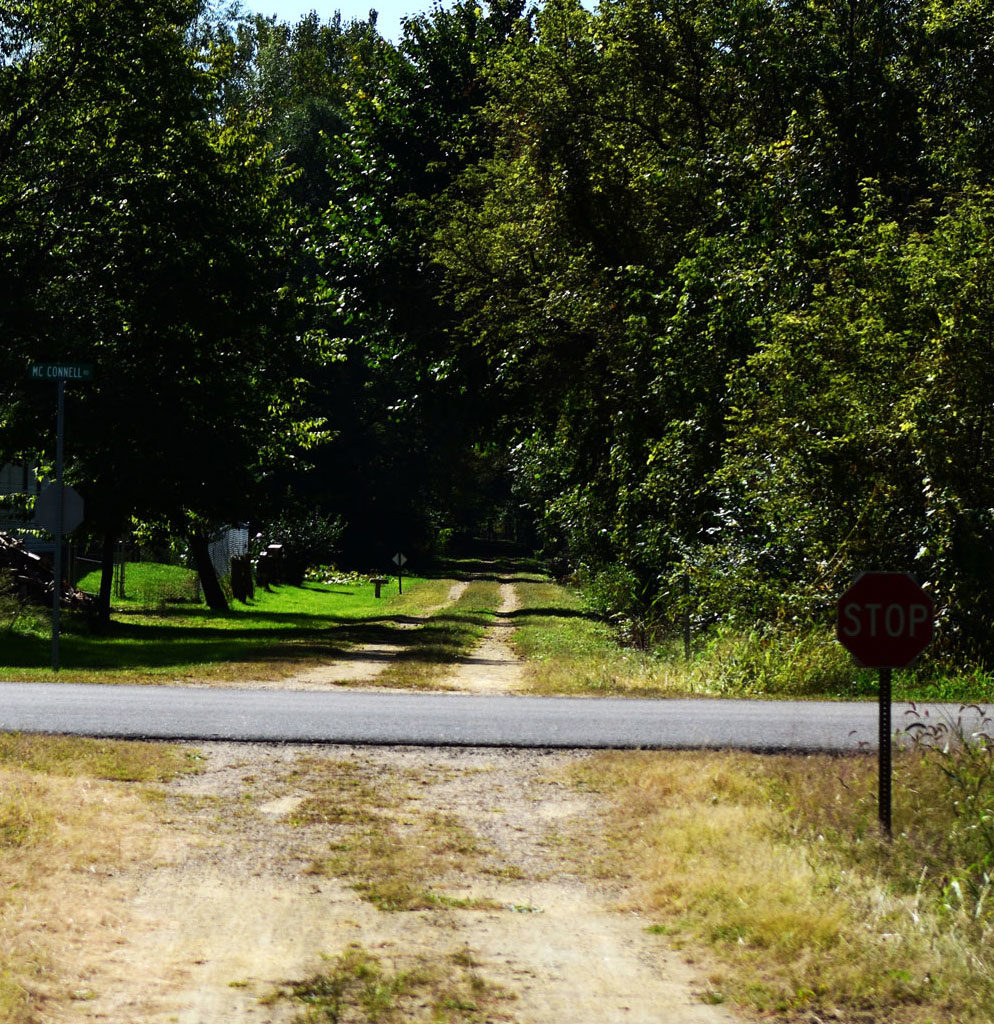 Buena Vista is located in Buckeye Township, about two miles south of Orangeville, and along the Belvidere-Shullsburg Road. Philip Reitzell built a grist mill in 1839. Ezra Gillette built an adjacent sawmill in the same year. The mill complex, eventually known as Whitehall Mill, became the foundation of the town to be named Buena Vista. Richland Creek was dammed to form the millpond, which ran the Whitehall Mill operations. The millpond was the largest in the county, covering over half a section of land. The grist mill burned in 1880 and was not rebuilt, and the saw mill went out of business when the millpond dam burst in 1885. The miller’s old brick house is still standing on the hill overlooking the mill location.

The village of Buena Vista was a thriving community with a cooper, blacksmith, shoemaker, wagon factory, one physician and a Post Office before the Madison Branch came through in 1887.

With the coming of the railroad station, commerce improved in Buena Vista. A stockyard, creamery, grain warehouse and lumber yard were all operational within two years. The lumber yard was a branch of Meyers Brothers Lumber, which also operated in Scioto Mills. The creamery became a cheese factory and eventually housed a business known as Buena Vista Food Company.

A story about one of the area’s many descendants is also about the county’s only medal-winning canine hero. In 1942, John H. Frank, then 83, went to mend his fence where it had been damaged by his cattle and the neighbor’s. When his cattle became alarmed by his German shepherd dog, he went to wave them away and was attacked and knocked down by the bull. His dog fought off the bull, keeping it away from his master until it tired and wandered off. In spite of serious injuries, Mr. Frank made it to his home and telephoned for help. A few months later the loyal dog received from the Illinois Humane Society a medal engraved “To Herman for Heroism.”
With the closing of the Post Office in 1931, and the railroad following soon after, Buena Vista has become a sleepy residential community. 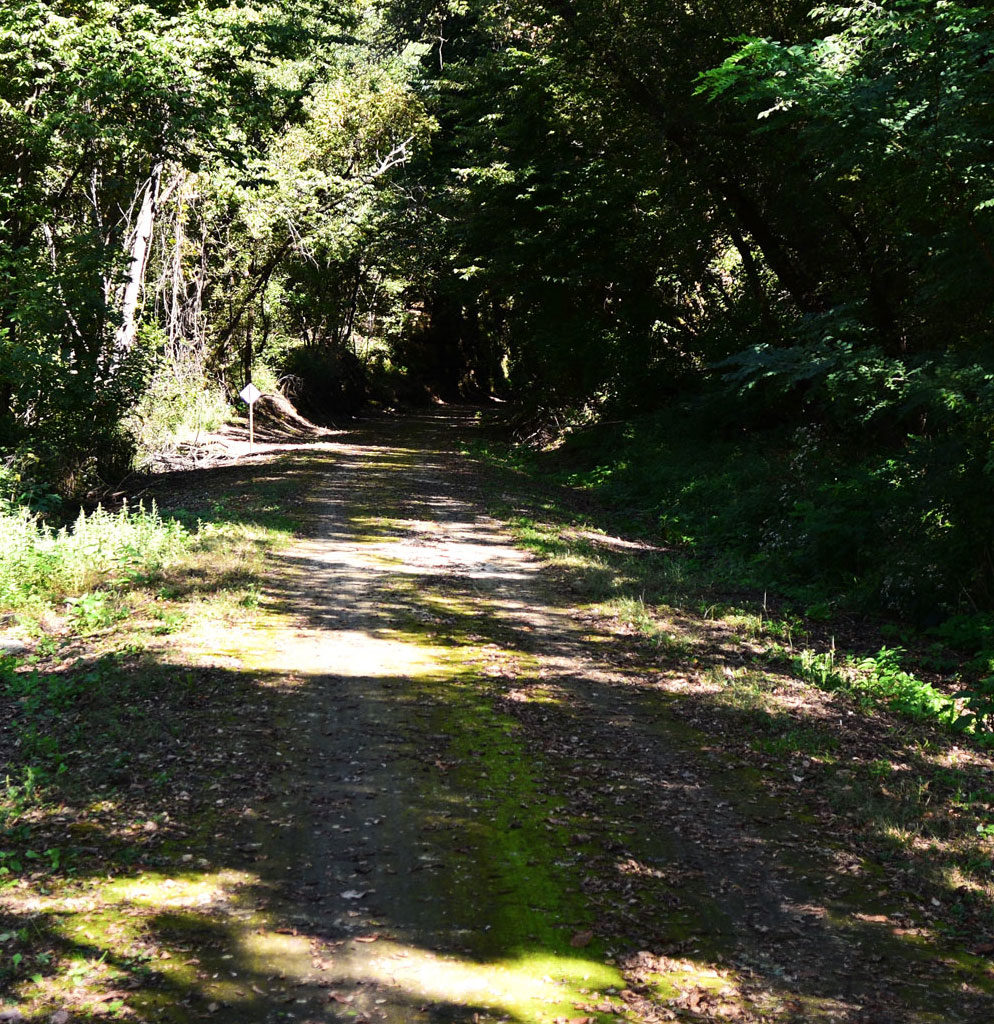