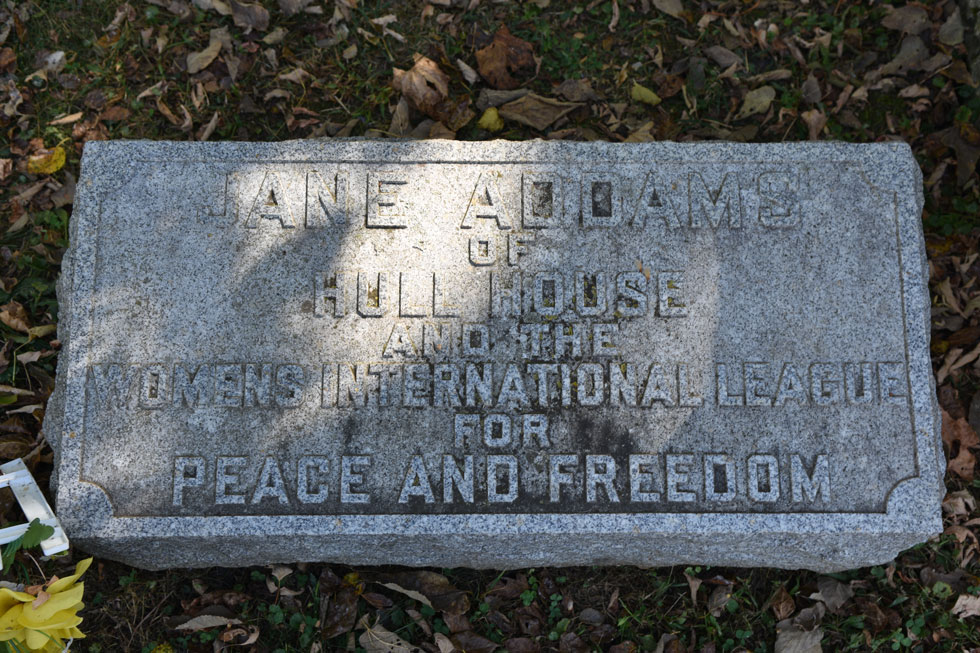 The Life of Jane Addams

The Trail is named for Jane Addams (1860-1935), born and raised in nearby Cedarville, an internationally famous social work pioneer, founder of Chicago’s Hull House and winner of the Nobel Peace Prize. Her childhood roaming the open countryside around Cedarville taught her the importance of the outdoors to a person’s mental and physical well-being.

Jane Addams helped found, and served as first president of, the Woman’s International League for Peace. She devoted herself to working for social justice, to caring for the poor and the oppressed and to fighting for the rights of workers, women and children. To those around her she meant friendliness, charity and understanding. She lived the great command to “love your neighbor as yourself.” Her life of selfless service has few equals in history. 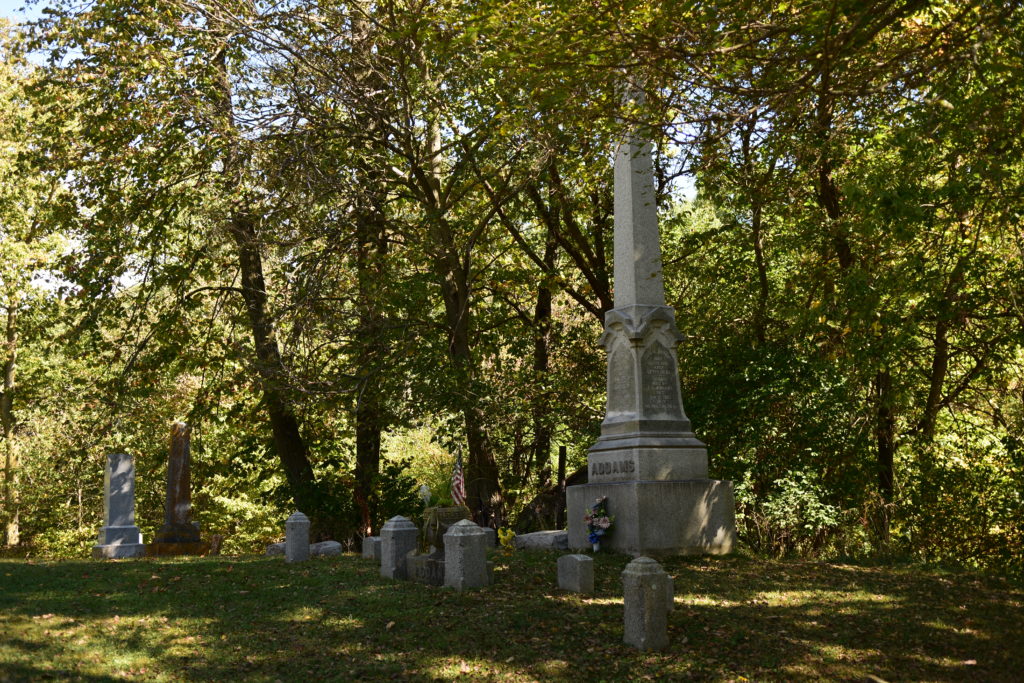 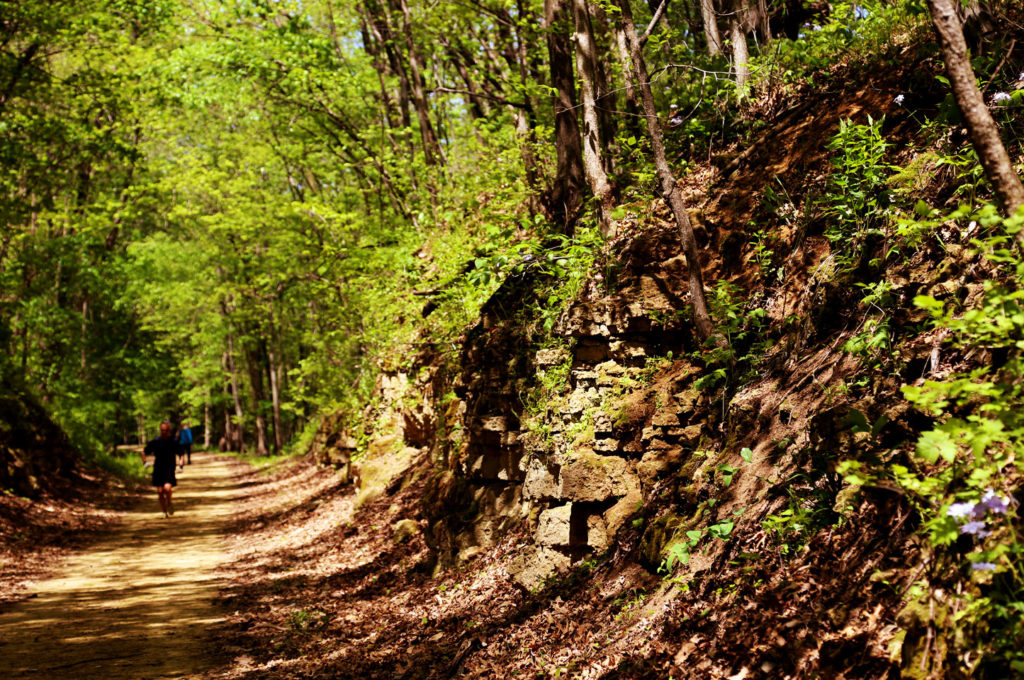 A panel of distinguished editors and historians selected her as the 66th most important person of the last 1,000 years! (The editors of LIFE magazine, for their millennium issue, appointed a panel of prestigious historians to help them name and rank the 100 most important persons. Jane Addams was named number 66, the fourth of only ten women selected, and the first of only three American women.)

Jane Addams lived to be the most feted and widely loved woman of her time. President Teddy Roosevelt named her “America’s most useful citizen.” President Wilson told her he was “strengthened” by her aid. President Hoover often asked for her advice. She received fifteen honorary degrees from American universities. 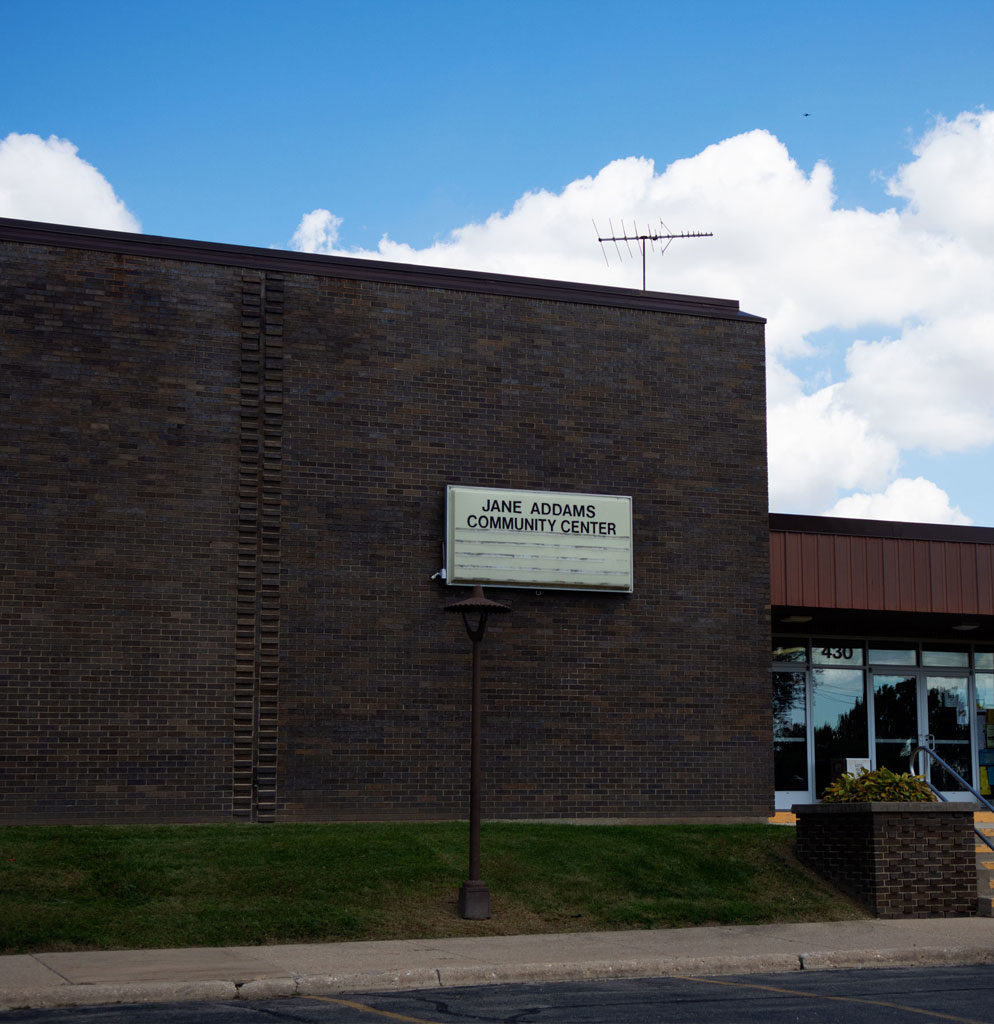 Upon her death in 1935, messages poured in from around the world: from President Franklin D. Roosevelt, from the heads of state in Europe, from social organizations, labor unions and church leaders. The Chicago City Council, in a formal resolution, called her “the only saint America ever produced.” Governor Horner of Illinois declared “her life was dedicated to a selfless service which has few parallels in the history of humanity; no person ever scaled higher peaks.”

The stately 1854 home in which Jane Addams was born and raised can be viewed at the north end of Mill Street, and her grave lies just a brief distance further along the road, in the scenic Cedarville Cemetery.